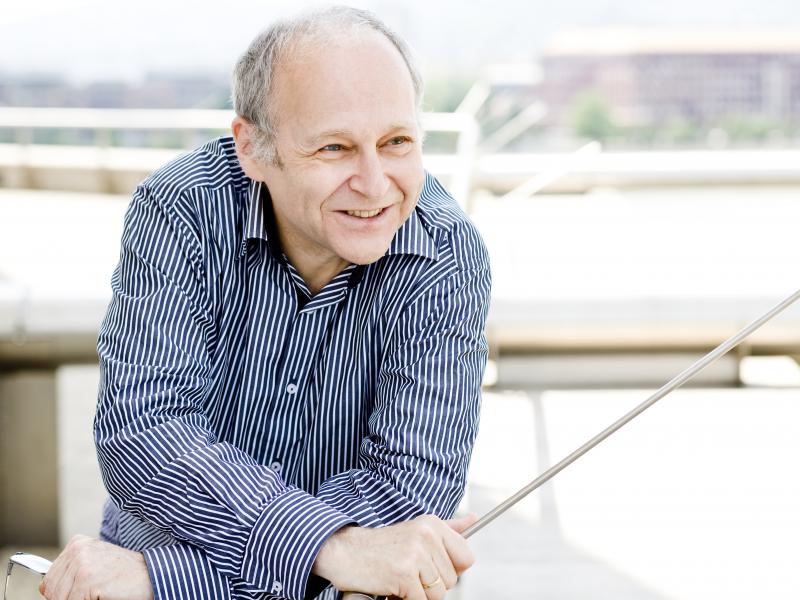 The leading British online store for classical music Presto Classical has named Adam Fischer „Conductor of the Year 2019“. The jury have chosen from among 100 finalists and voted for 10 recordings of the year as well as winners in 6 special categories. The winning conductor is Adam Fischer. Presto Classical says:

„At 70, the Hungarian conductor seems to be hitting his absolute prime at the moment, with his ongoing Mahler symphonies series from Düsseldorf on Avie going from strength to strength and a thrilling, occasionally controversial, Beethoven cycle with the Danish Chamber Orchestra on Naxos appearing in July; he also drew luxurious, deliciously idiomatic support from the Wiener Philharmoniker on Jonas Kaufmann’s tribute to Vienna in October.“