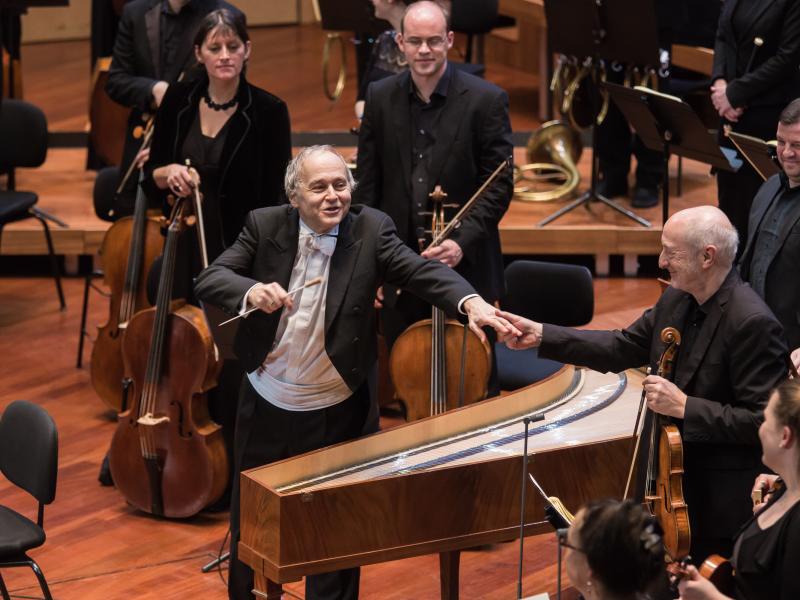 The Orchestra of the Age of Enlightenment and Adam Fischer celebrate the 200th anniversary of Queen Victoria´s birth with music by her favourite composer Felix Mendelssohn. The programme of their BBC Proms concert includes his Symphony No. 3 “Scottish”  and the piano concerto No. 1. Stephen Hough will play on Queen Victoria´s own piano. For some years now Adam Fischer has worked regularly with the famous London ensemble and will also return with them to the Beethovenfest Bonn in September. It is their first time together at the traditional BBC Proms this year. Their concert on August 16th at the Royal Albert Hall will be broadcast live on radio BBC 3 and can be watched on TV in the series Sundays on BBC 4 on August 18th.